Are you sure? I can set it up if need be.

Ok, just make sure he gets the right pads. We need to all be matching.

Ok, the link we gave was for ordering online though

Oh I read this wrong sorry

I will talk to Thomas about getting some extra pairs.

What’s being moved back?

Pat and I are leaving now

The event I am referring to is in December bud

Do you have to make an appearance on one of those dates?

We could put that in some tacos

I will not be able to for other reasons. Cutting stickers :grimacing:

Hey Paul. You will need to switch to using the web application. The app no longer works for uploading photos

I'll see if it is still open, will get back to you on the team.

Regarding Jeff. You know that isn't how we operate. Not wanting to go is going to get him removed very quickly.

Yeah that may have been us...

We are keeping an eye on their re-stocking

Hey I think I missed you, was cutting stickers and 9PM flew by.

Hey good work getting out there today. Love to see it.

Ok will mark you as attendinng

Ok. You will still be expected to come to December unless you have some sort of appearance on that day. I, and others are in a similar position and will be right out front. It's why we are here.

Hey, just wondering if you have any information on the legal trouble Marcus WA has mentioned to me. I am mainly wanting to know the nature of the case, if it is PF related or if it is some sort of violent or predatory case.

@Sam MI This is Patriot Front. This is a place to post our promotional material only.

Ok glad you are aware. We fully expect him to come to December then. He had mentioned he had his tickets but mentioned the case. I passed these expectations on to him and marked him as attending.

It would be acceptable, yes.

For what it's worth all of your photos are taken correctly and look good.

Hey can you give me a headcount of your guys attending DC? I had Jason TX reach out to you earlier in the week.

I understand what you are saying, but I don't think I was being harsh. People come to us expecting discipline and seriousness. If the only thing that ever happens to guys is they got coddled they become complacent early. It's good to set expectations early on.

I meant what I said, I don't like people thinking PF is just greater movement and we are all interchangeable. I'll tell you the same thing I told John. People come here because we are disciplined and serious. It isn't a big deal to set proper expectations, I was forward, we are fascists. 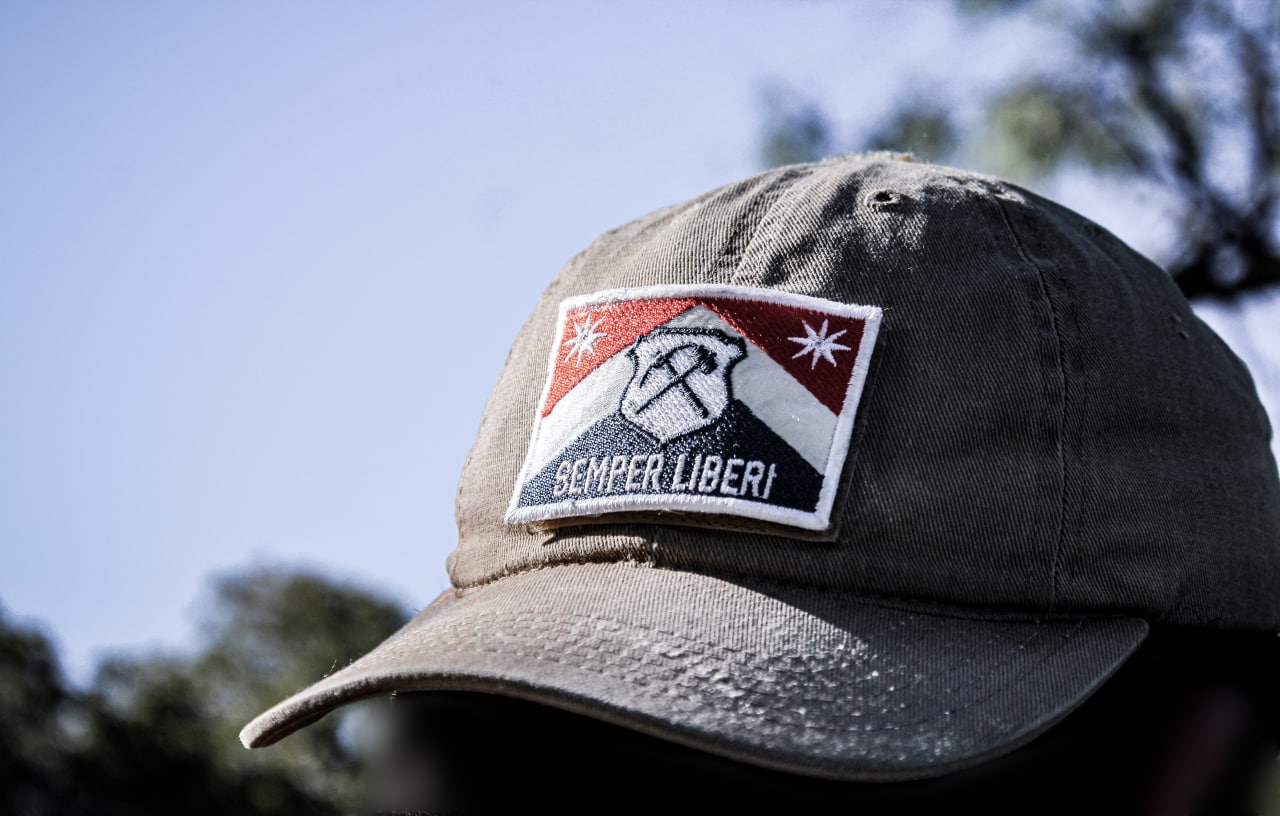 I have been for some time now.

Everyone's personality is different. Just because someone is blunt doesn't make them mean.

I have done plenty of the opposite of this in the past and in fact I had been made fun of by John and others for being too nice.

The fact is, someone is always going to take issue with something you say. I just say what I mean.

I already understand the things you have told me. You act in the same way do at times. You mess with me for being charlie brown and not talking but when I talk I get this. I know where my faults are.

I am going to make some hardtack with my fiancee, that will be supplemental though.

I have reached out to him, but continue to do so over the next week

Didn't you just talk to Robert and he missed this meeting?

Should tell you everything you need to know about his commitment

Eric you have the right idea. We can only help so much. If he needs to take a pause and come back when he is a free man, so be it. He is not giving us his best work.

Ensure he doesn't miss meetings as well. It was an issue before that he would miss every meeting because he was recording his little pet project.

I trust you will have the right approach with him

In this circumstance, I think it should be appropriate to remove him at the first sign of any new issues. He has failed to launch three separate times now. No warnings or suspensions.

I was told you have an unaffiliate joining us for December?

Hey, what's your headcount for December?

I believe we will be leaving all ID behind. So the only way you get doxxed is if you tell someone yourself.

But this is more or less what I meant. If it would make the organization look bad we probably want to avoid it. If you can tell me minor details I can talk to Thomas and ask what he wants to do.

Ok that is fine.

Whats the total in AZ

Did you already do the sept video?

Footage from sept is taking space on my mega

If you have not already, def use all of that up guys

FYI it's way cheaper to not use a red sauce and make hot chili oil pasta.

I was also just looking up burgoo, which is just boiled oatmeal. Paired with molasses and hardtack iit's pretty good. It's what pirates used to eat @NQ - Henry MA

I believe so. I’ll get my best man on it. @Matthew MN

I can do tomorrow yse

Who are your local contacts? Typically we don't give information like that unless someone is driving and on their travel day.

Ok, if he is not in PF right no, he will need to send in a contact request form (not an application) stating that you are his point of contact and he would like to attend the event. Thomas will reach out to him.

I only see 8 MI guys. Is Alan counting unnaffiliates