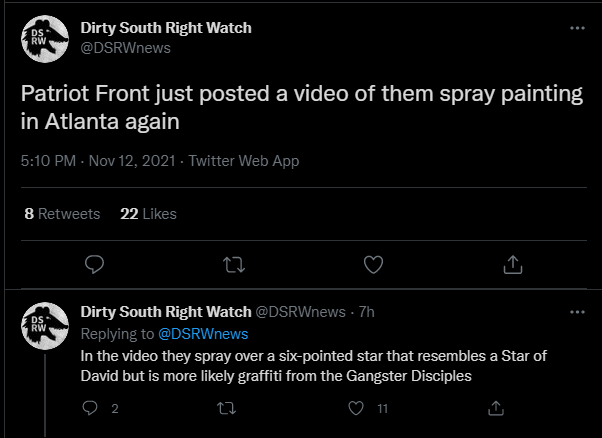 I don't want to make him so strenuous activity when he's showing signs of coronavirus. Make sure to go get tested @Eric MI and do your part to flatten the curve by getting your covid vaccine at your local Wal-Mart or Walgreens. Once you've done that, show your proof of vaccination card to the drive thru operator at Krispy Kreme to get two free donuts!

Why do you hate my grandma

How you liking the Utah guys?

How you liking those Utah guys?

That's good to hear. Watch out for Anthony though. He's kind of a lil sussy baka if you ask me

Pyramid routine today, but situps added to pushups. Starting at 30 and going down by fives makes 105 pushups and 105 situps, done within 5 sabaton songs, and then I drank a cup of 3 raw eggs, 30 milligrams of protein powder, topped off with whole milk, all done whilst ignoring texts from a bratty female 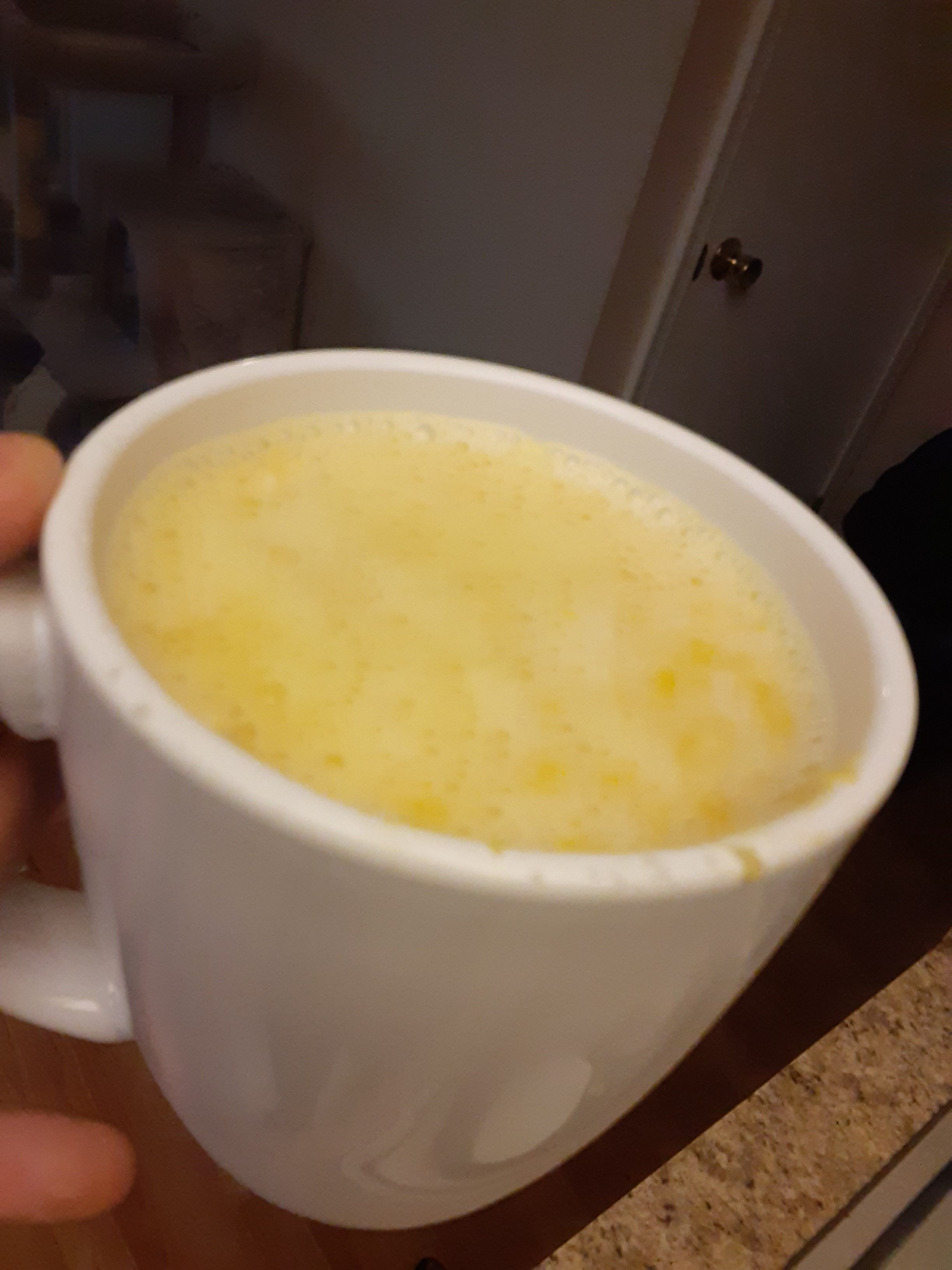 Floyd and Tim are old

63 pushups today. Abs hurt from yesterday. Will be doing my other 42 pushups later today

I hope so chief

Best part is that it's right before the demo

Just for fun, since I know you were a boy scout back in the day, I thought you'd be interested to know that lord Robert baden Powell supported Hitler (in case you didn't know already)
https://www.google.com/amp/s/www.sundaypost.com/fp/creator-of-taggart-reveals-the-human-stories-behind-an-unlikely-and-unsettling-alliance-on-the-eve-of-wartherell-be-no-more-murders-tv-sleuth-writer-rules-out-comeback/amp/

105 pushups and 105 situps today and then raw eggs with powder and milk. Pushups are getting easier 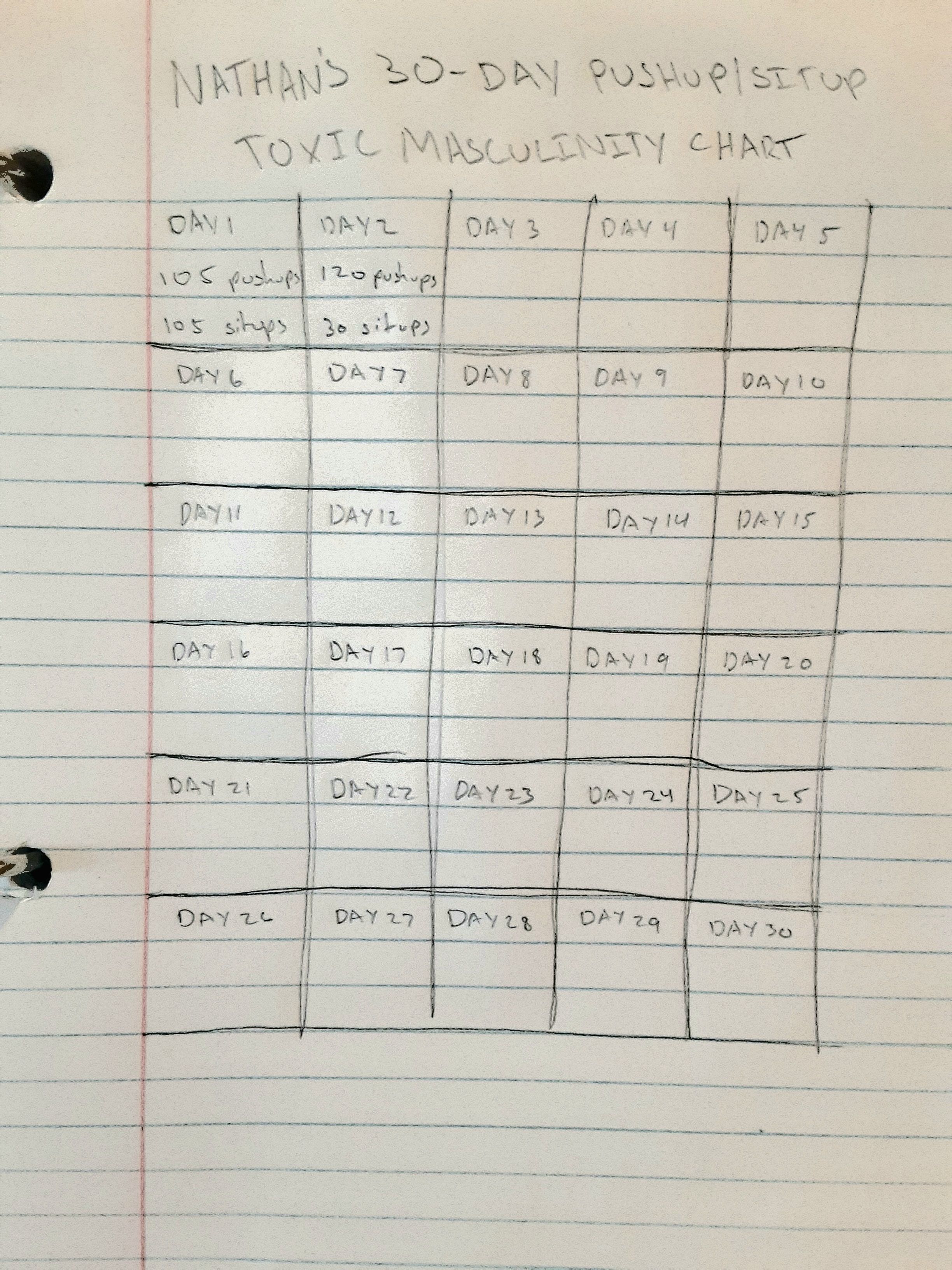 @Patrick TX Finally someone else who read gothic violence 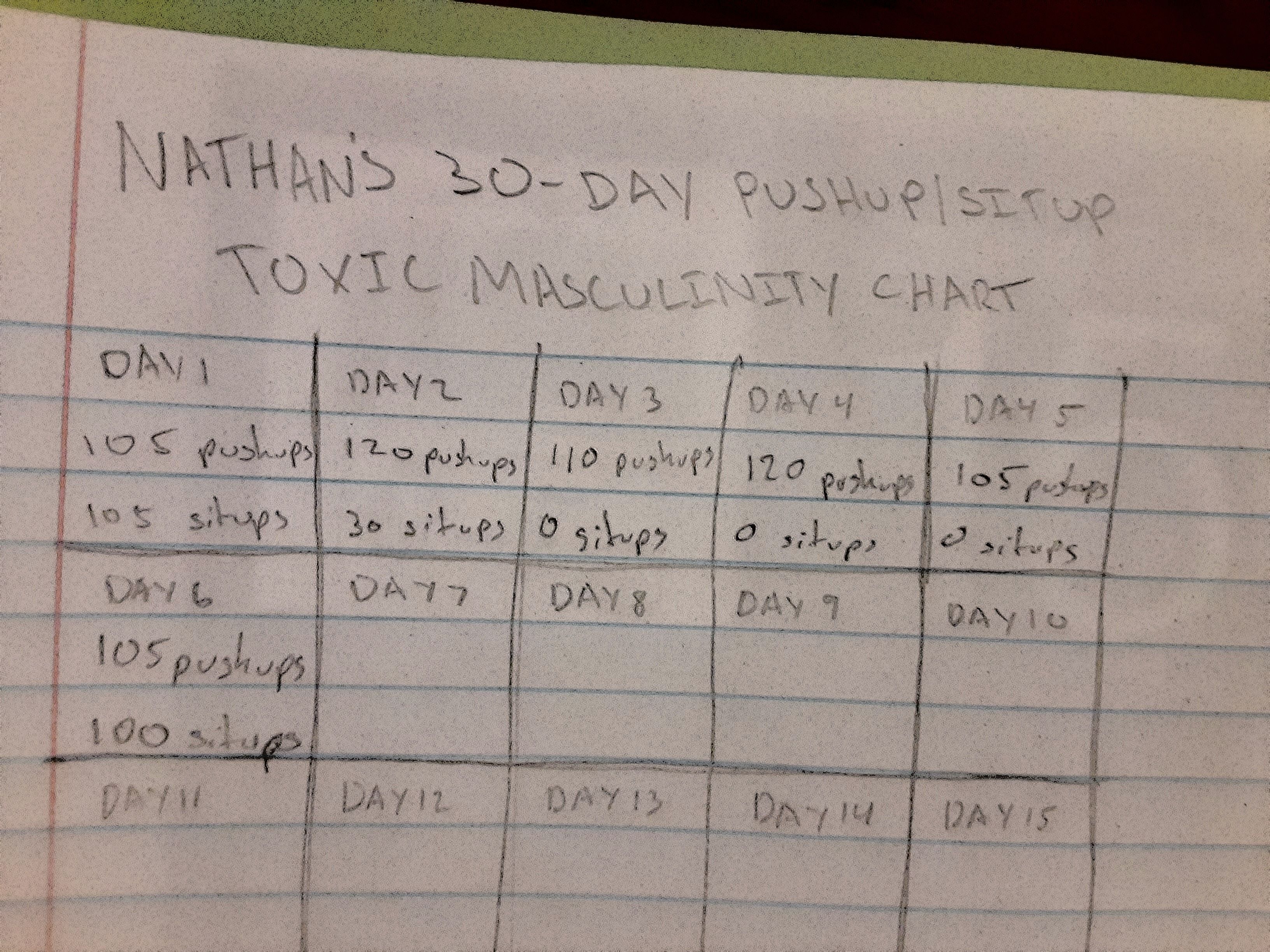 I am also going back into burger flipping. Haven't worked that warehouse job for a couple weeks now due to the temp agency ghosting me. It's a lot less money but I saved up about a grand from the warehouses. I have to get some documents ready before I can do any work of a higher caliber just yet. I'm going to save about 3 grand for a reliable car and then finally pursue a tradesman's union. For a long time I've been so focused on career and finances that I've neglected my health. I am now in an environment conducive to balancing those things. The wisdom nugget that I mean to pass on here is patience. Worrying gives you ulcers.

115 pushups and 105 situps. Before starting my usual Pyramid routine I followed this video once through
https://youtu.be/Kc5-kYMGsOU

Also my new job will allow me to eat a lot of heavy, meaty food for very cheap 😋

Is harry potter fandom considered explicit leftist propaganda at this point then?

@Sam MI Yes that's why I'm called "Nathan America" or "Nathan.US" by my ever growing fanbase

I remember theorizing about what American fascism would look like back in 2018. Didn't know about pf. Pf is more or less exactly what I imagined

My nigga that was the best pf video yet

For sure. From what I understand he has a lot of appointments coming up and he's moving in with his dad who apparently just attempted suicide recently

Might be good to assign him some kind of computer job

Did you already tell him that

Most certainly. However as they say at my favorite petting zoo "work will set you free"

Idk. My mother sent me some necessary documents in the mail which I need to check

Good. Always know your worth 😤

Yeah I would probably do it. Saving another 2 grand will be hard at 12.50 an hour

So I'll be trying for a few seats at least

You may notice that Washington has a very heavy presence in the activism reports. I would like to reach their level

Have you met John wa

I wonder if we can get canvas in bulk

@Sam MI I wonder what the peasants of Athens did on a regular basis that made them so slim and chiseled. Or maybe their statues are just glorified exaggerations?

I would like to get several guys down there, each with their own pack, and some paint and rollers in addition to the spray cans. Benjamin recently procured outlines for big letter stencils which we can also use there. There is at least 5 times more work to do there than the last bridge I spotted

Sounds good. We can probably stretch that into January

How are the sticker posts coming along? I have one I need to post today

If we make several banners, we could bring them on a trip into the city and just drop them over whatever bridges strike our fancy then and there

So as y'all know I do my pushups and situps in Pyramid increments down from 30 most of the time. A little over a week ago I was really struggling with the situps and I slacked on them for three days due to soreness. Today, however, I was able to slam 60 in a row before finishing out to 100 with two more smaller sets. I feel tight but nothing hurts. It's all been getting easier. This may have to do with the fact that I started incorporating some specifically lower ab stuff outside the pushup/situp challenge. In any case I feel much better about myself than I did a week ago.