It's just natural flavors. I didn't think anything was wrong with it.

It doesn't have any of those artificial sweetners in it

I will provided there is space. Consider me last in line for crashing there

@ND - John WA what should be done in this circumstance to complete a weekly action? Would gathering those opposition banners count?

Should I have Leo scout that mural?

Got it. This Friday I'll go down and take a look

Kittitas, the greatest county in our state

Maybe some short panning shots of your handiwork

A lot of people realize the way out of the problem, we just lack one unified voice to rally behind

Or they aren't aware of said voice would be more accurate. Buried in an era of misinformation

They're probably just talking out of their asses like usual. If they followed us or saw the vehicle they'd have been taking pictures.

And uploading them everywhere

A few people noticed us but no one followed us. Especially all the way back to the truck

They're just saving face to avoid looking useless like they are. Unable to stop us when we are within 10 yards of them

Maybe that's when shift change for nazi watch was lol Did you get a solo action in this week, boss?

That one can be kine 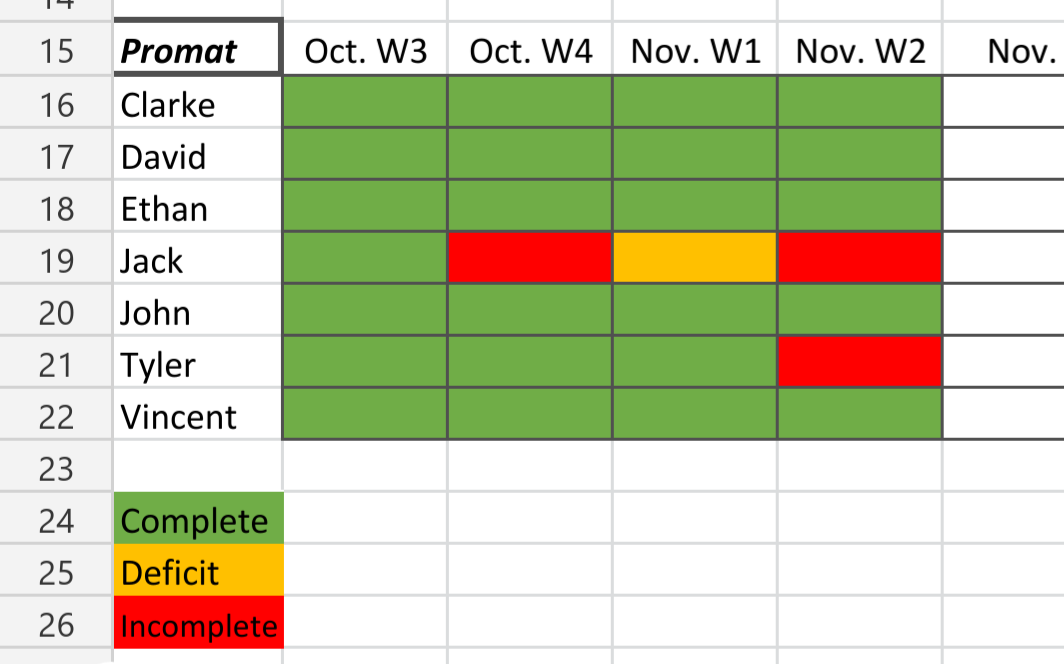 Assuming no last minute submissions are made

Tyler did some on Sunday 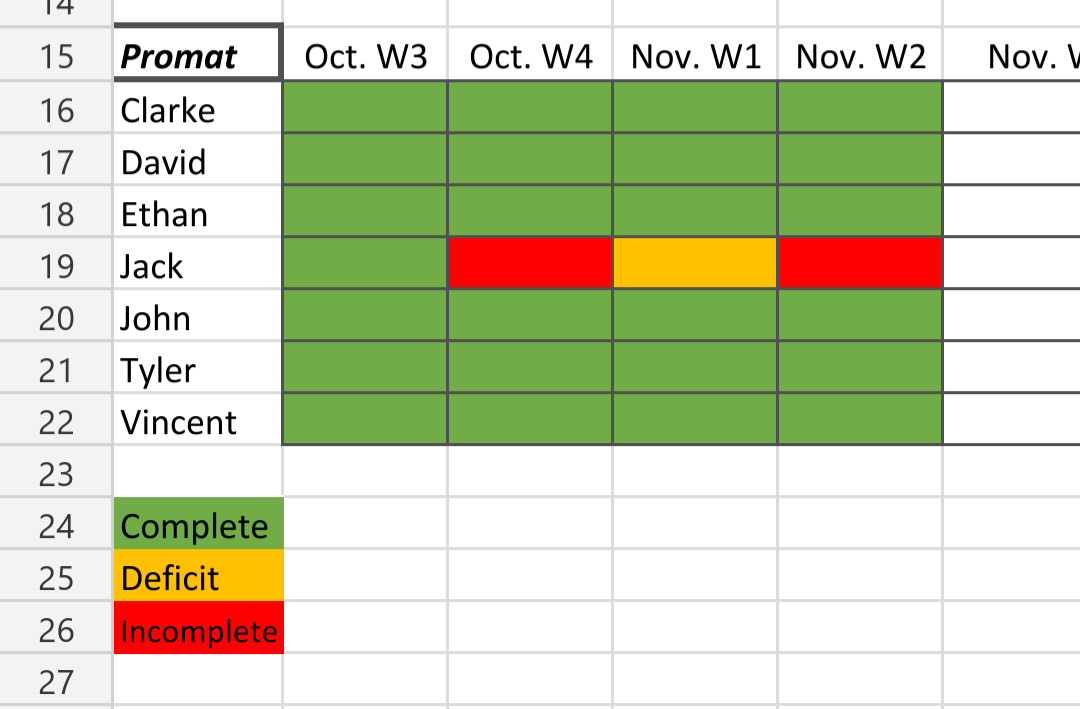 This would be a great place for a large banner drop

As seen from the freeway

fitness standards are now in place. Anyone who cannot complete 25 push ups, 3 pull ups, a 9 minute mile, 2.5 minute plank will have to join our fitness and lifestyle recovery group.

Yeah it really is 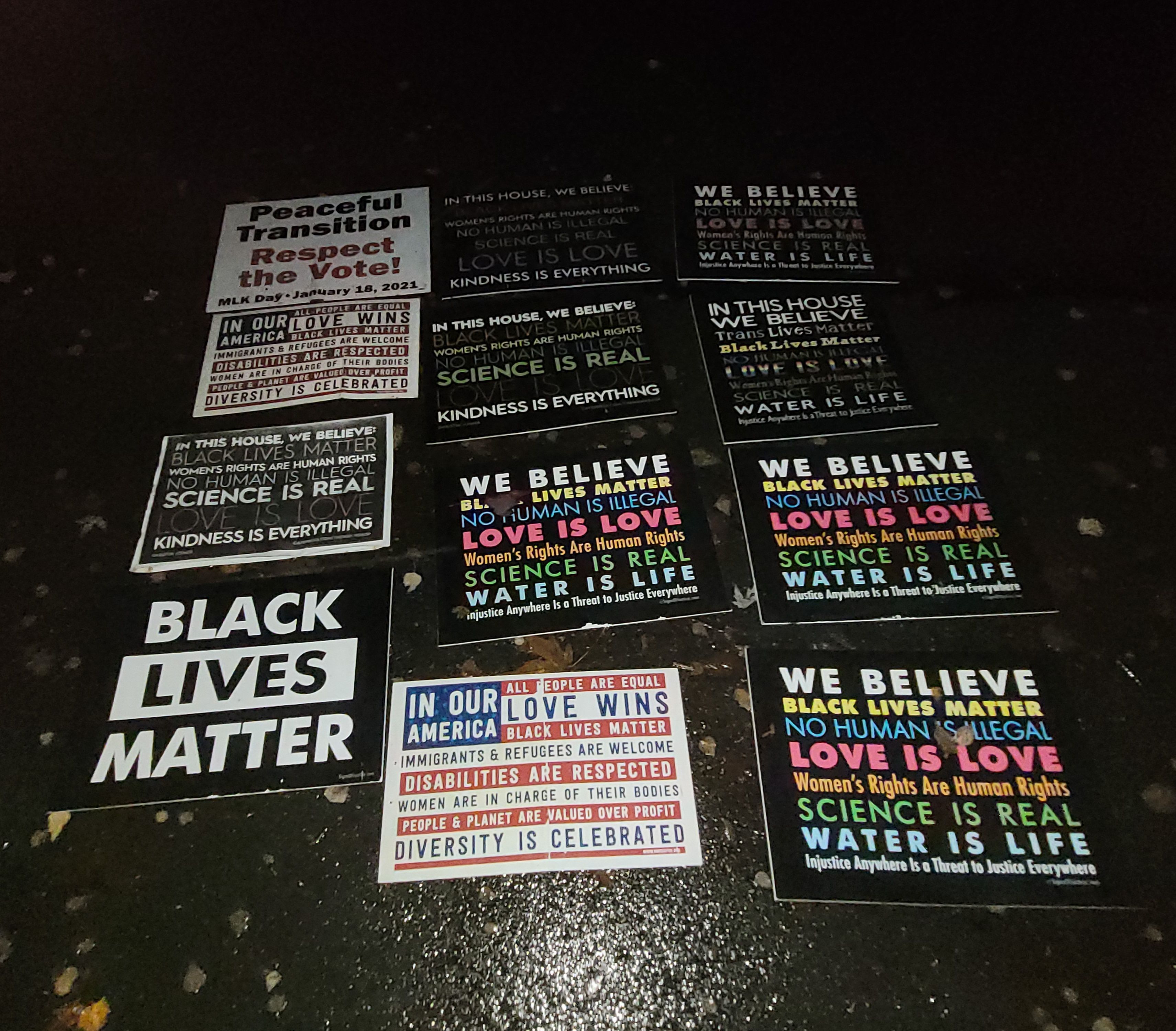 @ND - John WA I took the stands too, I just too them out so they weren't rattling together as I walked around

@ND - John WA should I paint the signa myself or do you think that would be a fun thing to do with everyone on Saturday?

Marshal WA declined to assist me with any activity in the area as he is not in PF but is now asking if I am attended the December event. How he knows of it I do not know

Just thought I'd tell you

I didn't not view or respond to that message

Oh see I was thinking I'd make them look awful

Thanks for the direction 👍🏿

I know. These will look pristine

Probably just some abandoned parking lot outside of town

Stealth is practically my middle name

Also, carpooling with Marshal. I get off work Friday morning at 1AM in Tacoma and I was just gonna drive to wherever our meet up point is and take a nap before our flight

The one that's basically illegible on the top left says something about everyone being welcome in their neighborhood in English, Spanish and Arabic. The opposite side isn't as destroyed.

Both trips took less than an hour

That's all we are expected to do

Grand aspirations are such a 20th century thing

He is based out of Seattle

They think we hit Seattle back to back days lol

We already walked circles around their security on a Saturday night