Can you believe that shit?

Plus the pit maneuver you orchestrated, up to you to reveal details on that though.

@all Stay frosty this weekend everyone.

Report this. That Twitter is on strike 3/5. Those two tweets about Tyler and his gf and their work could lead to the account finally getting taken down.

@Tyler WA please make a Facebook upload ID and then report it and it’ll get taken down a lot faster.

"heh, these guys don't even know I like penis in butt"

I didn't know the proud boys were massive homos that agree with communists.

@all meeting in half hour 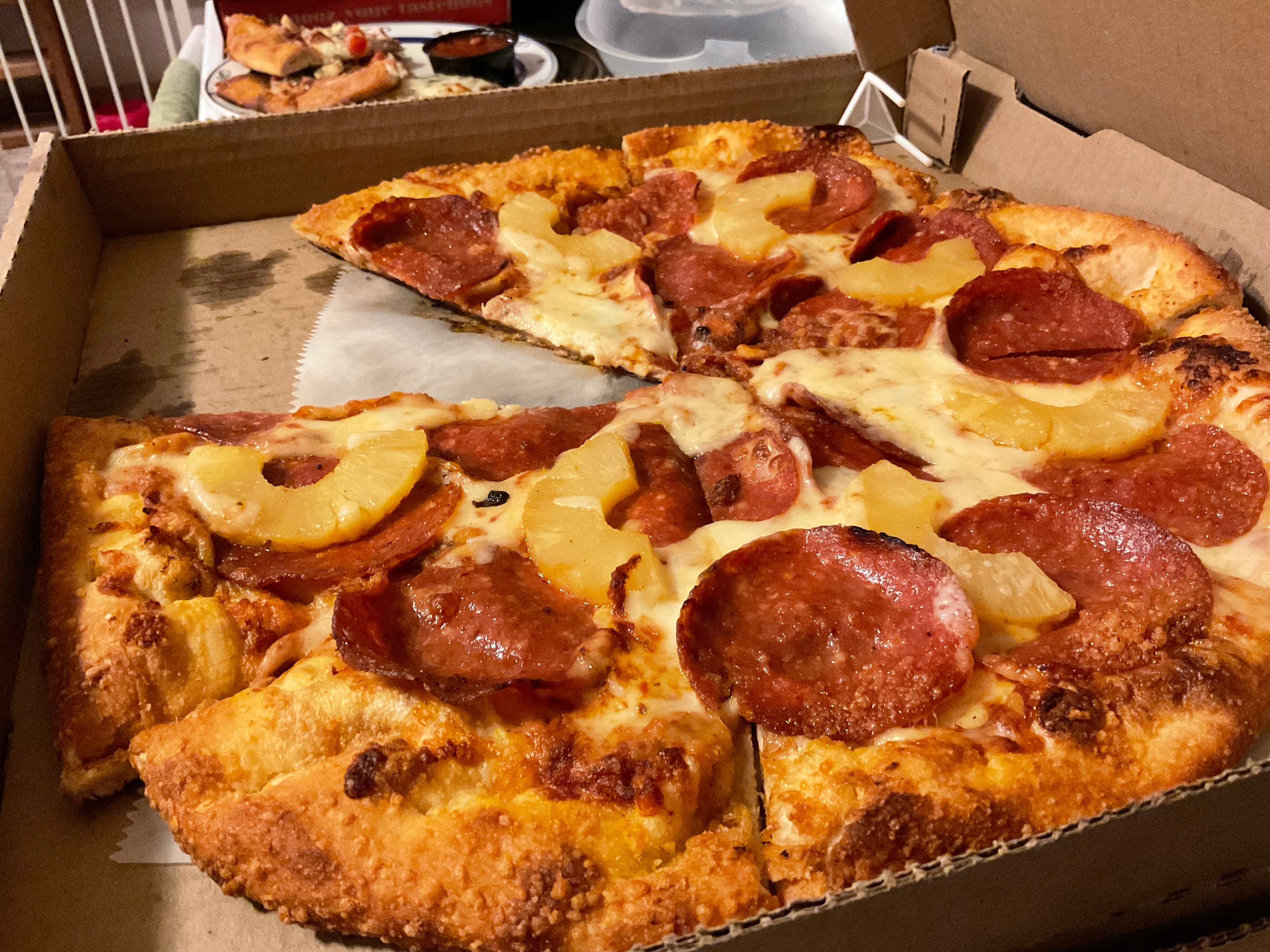 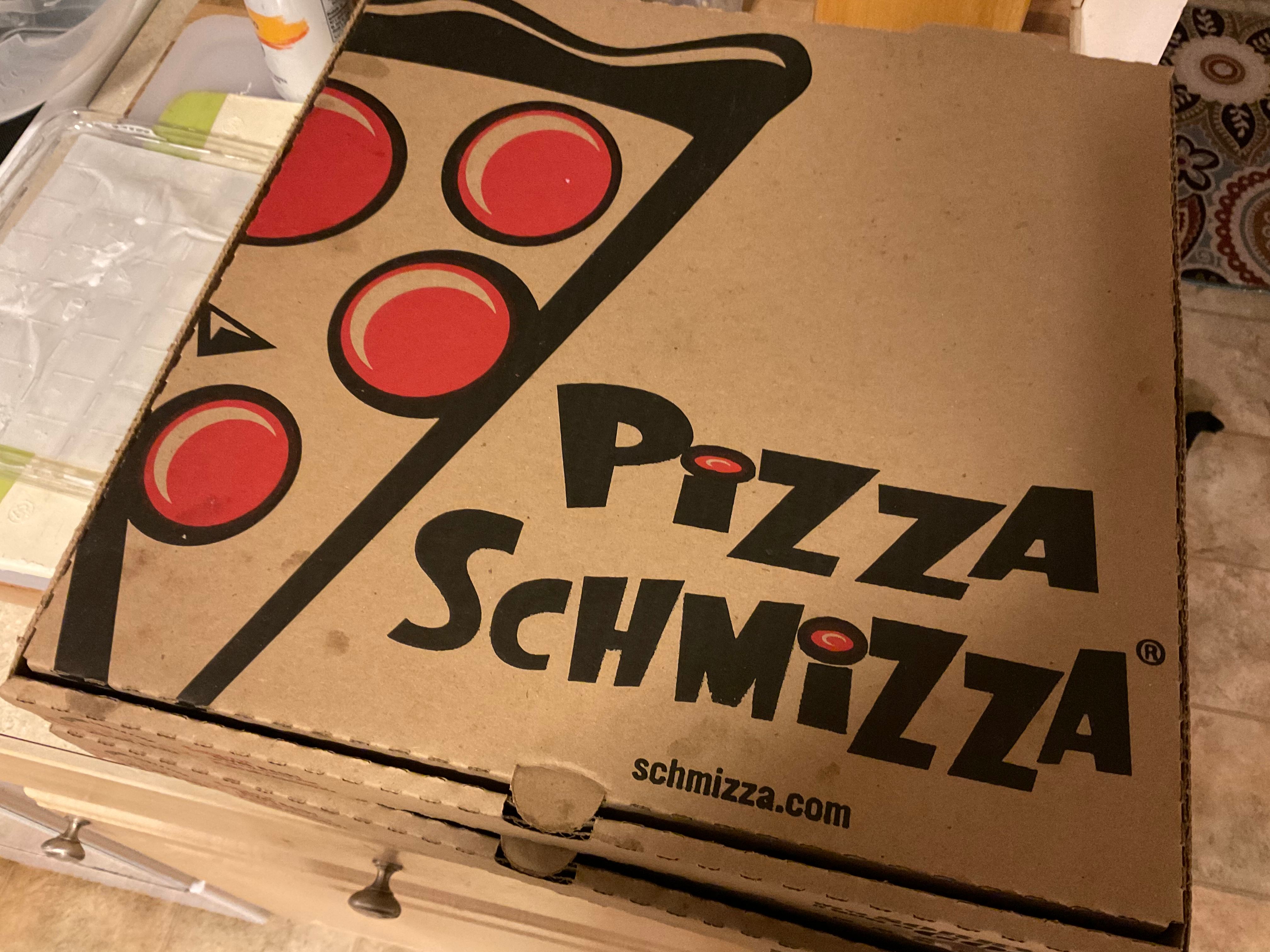 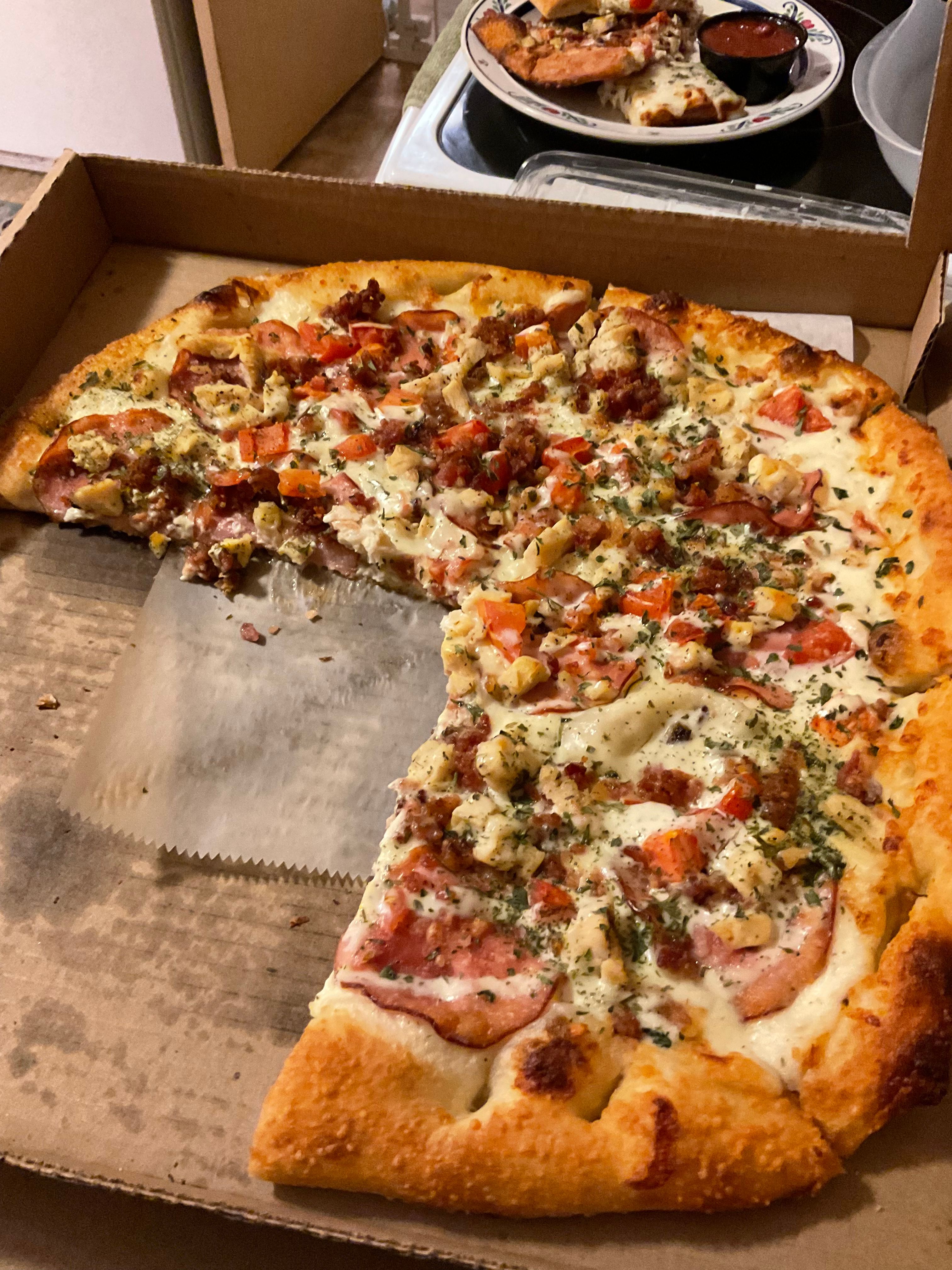 Best pizza on the west coast

Pepperoni and pineapple is my favorite. The second one is chicken bacon ranch

I like it because it’s thin and it comes in big slices.

Antifa posted on their website to us: “Don’t bother even changing your plates. Our activists will get get it and report the changes”

Me: “Hey all go change your plates”

Anchovies and pineapple is the ultimate way to go, but Pizza Schmizza is awesome

@all Let’s try to keep the dox stuff on the DL from new guys for fear of scaring them. Just stress to them the importance of the guides, and to fulfill the info security guide to a T. Any and all new applicants should be kept under a microscope, not only by me, but all of you as well. If anything ever stands out about someone, say something. Understood?

@all No meeting tonight. Kick your legs up and relax tonight. Think about what gift you want to bring this weekend for our Christmas party. Guys outside Seattle like Idaho and south Oregon coming is optional. Highly suggest you guys coordinate your own thing. As for new guys attending these is still up in the air. Probably pat them down and confiscate phones. Put in a faraday bag/box to block signal. Check for a wire. Would be a good opportunity to get to know them honestly. (Let me know your thoughts on this). Everyone have a great week, and I cannot wait to see you guys again very soon. Oh and btw…there’s hundreds and hundreds of applications submitted, and at least 100 interviewees currently with accounts in the vetting server. This is a new chapter, and a new era for us. We’re still tweeted about every few minutes. We will without a doubt, :betsy: :PF-Flag: RECLAIM AMERICA :PF-Flag: :betsy:

“When he was at work in Portland he came across a BLM mural, about 3 days later he saw a post that PF members in Oregon covered that mural with stencils. After realizing we are active in his area he began to pay closer attention to us.”

Ya love to see it

@all They are pumping these doxxes out rather slowly and using plate information in order to publish information. If you haven’t done so yet, change your license plates immediately.

Washington’s are harder to look up compared to Oregon, which explains Frederick’s being published.

If you don’t know how to get your plates changed, take them off your car, go into the DMV and say your plates were stolen and you’re really worried and want a new plate. They will ask you to file a police report and just say you’ll do it afterwards. Then don’t do that, and slap that new plate on your car.

Wait, more doxxes have come out?

From a new source this time

As many of you know I was doxxed late last night by a self admitted jewish faggot. I just wanted to say, far from being discouraged. I am doubling down. Nothing significant about our lives will change because of this. Even if it did, it wouldn't matter. We will adapt and grow. We all knew when we joined Patriot Front that one day we'd pay a price. No one thought it was ironic humor. No one thought the forces of unspeakable evil would just turn over the liberty of it's mortal foe and favored slaves without a fight. That fight has far from even begun and already the systems adherents struggle against us. Even going so far as to be false for months, putting up promat and acting as our photographer directly benefiting our organization in some vain attempt to scare revolutionaries away from the concept of personal sacrifice. That's the difference between us and them. We're revolutionary, and they eat at the trough. We don't fear them at all. That's why we're going to win. And when we do, subhumans like him are going to have a tough time getting their fix on cartoon animal porn. Just sayin.

@Frederick OR I stand with man buns

Norman OR just I for

Ya love to see it

If any city needs a network, it’s Portland.

I like to think of Portland as America's Berlin. Both considered their respective nation's largest hive of degeneracy and Communist foot soldiers, to conquer it, even metaphorically, is an accomplishment that nobody would take lightly.

That would be beautiful if PDX gets network status