Copy, see you then

Glad you'll be there tomorrow man, see you then

Is today a uniformed day or more casual attire day? Last time I came out in uniform but I was the odd one out. I want to be consistent with the others

@Victor MA Looking forward to hearing the details on this one

It went well, getting out of the car was a little wonky just cause of the traffic. Foot traffic wasn't an issue at all. Communication was A1, B looked good after deployment. Lighting wasn't to good though for the picture afterwards, we got a picture but I haven't seen it just told the lighting was off. It was easy to see with the bare eye though

Promat went well, split into groups if 2 to cover more ground and went separate ways. Head on a swivel and good comms with that too. No run in with college folk or anyone else.
Successes in all ways with zero confrontation

>the physique of your avarage groyper

I heard that a federal judge said the OSHA requirements were government overreach and ordered to not be enforced, but that was a one and only post I had saw from disclose.tv

The 27th or 28th would be best, the 27th im working until 2 PM. I know Bill was going to have his bday gathering the 27th also.

That Thursday, I'll probably be available earliest 7-730 PM. When I become available I will be on the south shore fyi. I'd like to leave my car somewhere in MA and carpool out to the meeting point as I mentioned last night. We can talk about that at another time

Ordered, still have to aquire a sleeping bag too.

After the event coming up is done I think it'd still be a nice thing to have a gathering with everyone and their ladies. It's good for the women to build a better relationship with each other as they too, I'm sure, share common goals and ideas as they are paired with righteous men such as ourselves.

Other than going into hiding I wonder what's next for Rittenhouse

That reminds me, I haven't seen my old school pf mask since one of the last times I was out with yall 🤔

Scrolled up, jokes aside @Marshall MA I'll have her in my prayers bro hmu if you need anything 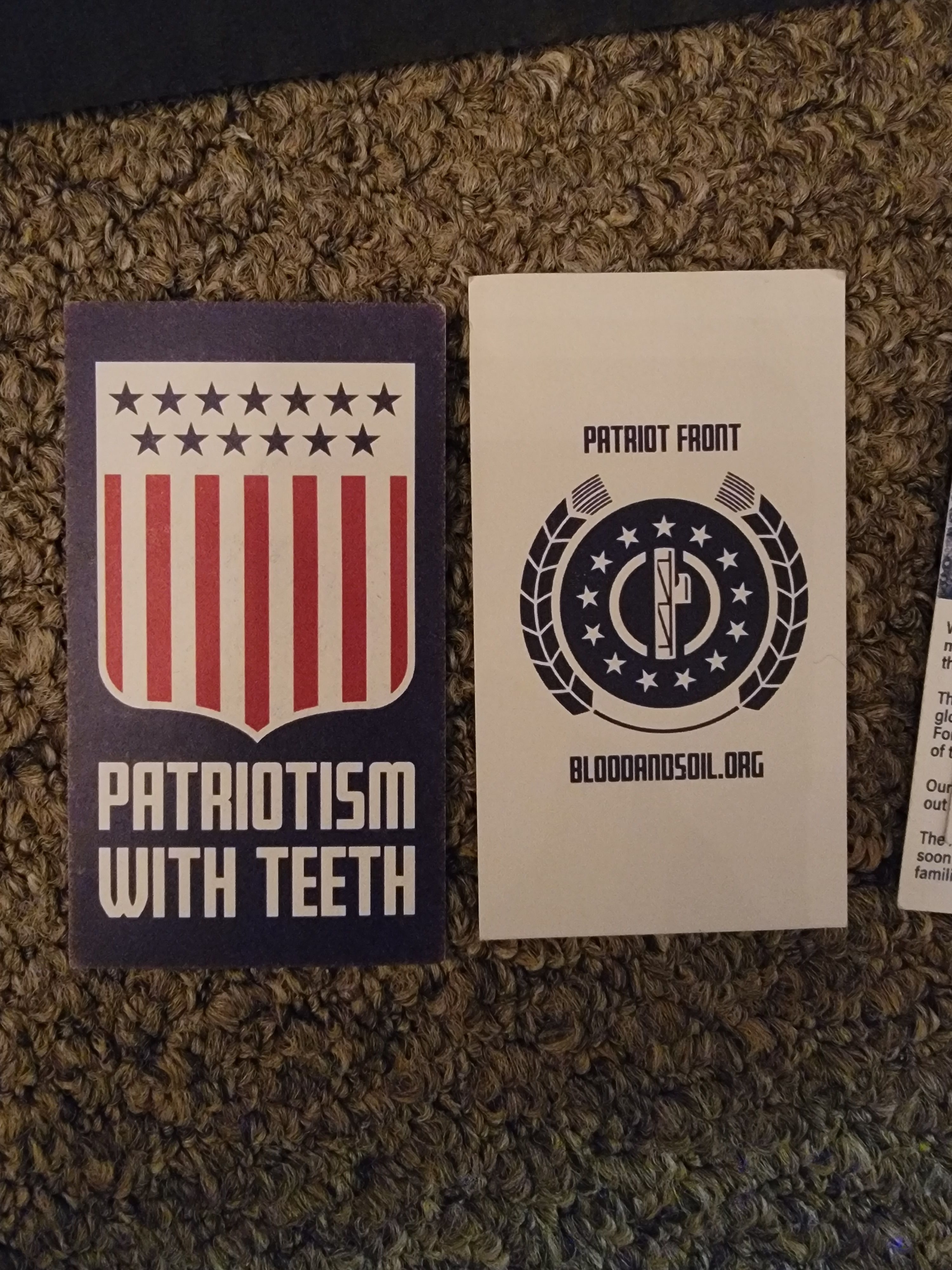 Yo Henry I wanted to let you know on Sunday I'll only be available for that which is prep for December. I'd like to spend a little more time than what's been possible lately with the lady before going back to work then going away.

Happy Thanksgiving boys I hope everyone is able to enjoy their day!

Hit up an ancient sticker war spot. It's forever PFs!

As I'm sure you already know I will only be around for the prep for the big event, I will not be participating in the activism portion

On site where are you guys

Next to a red tesla parked directly at the bank

I think we were Parked next to each other

@Bill MA come near the unibank 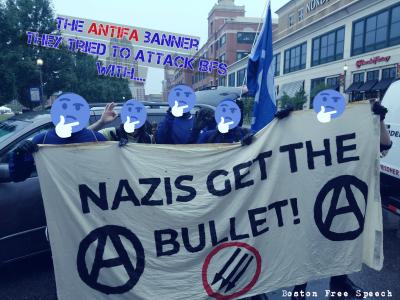 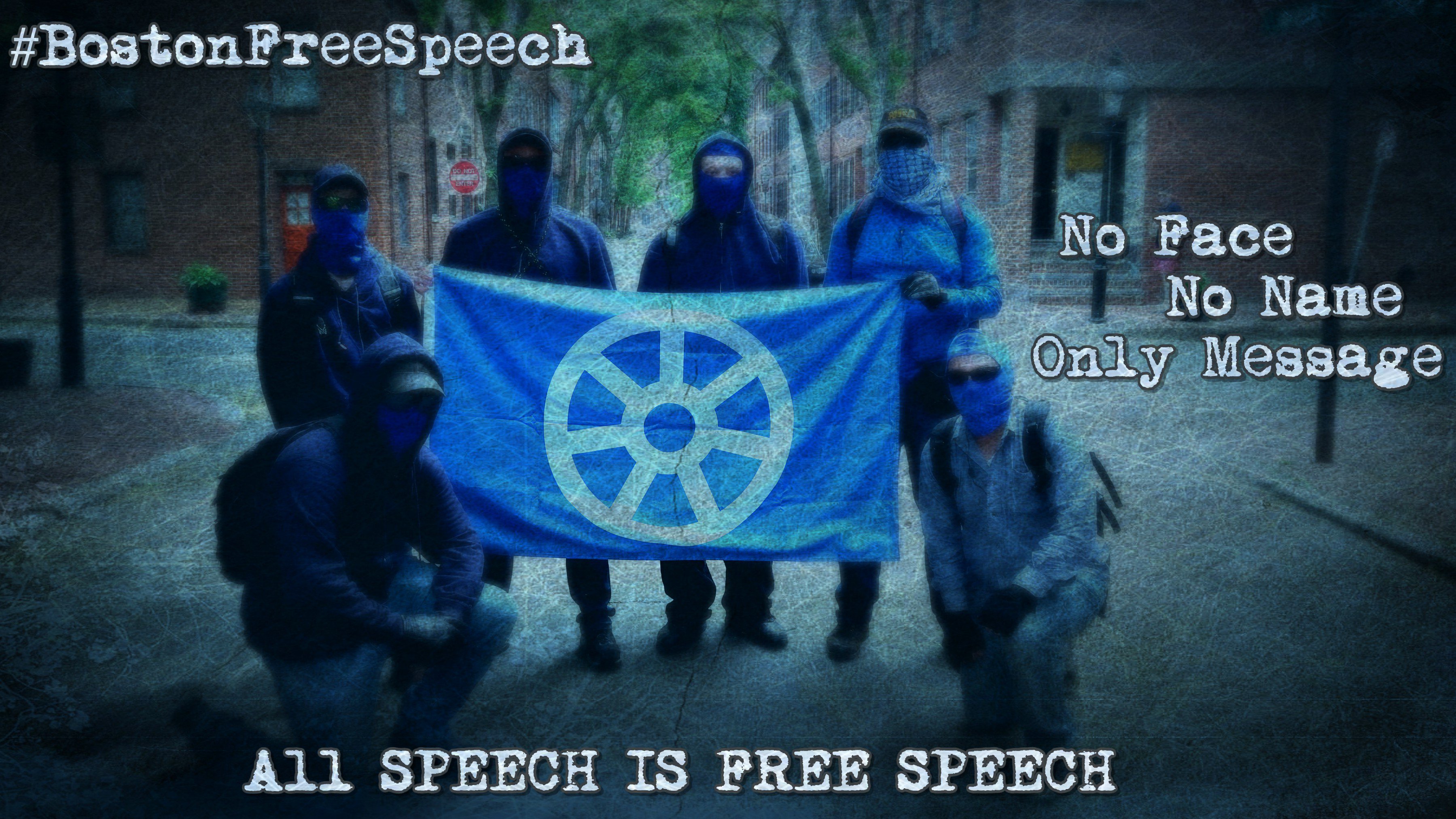 I want to try and plan meeting with someone in MA before we go to the final departure location, I don't want to take my car that far and eat through all that gas with my exhaust leak

I'll be down on the south shore Thursday night, dropping the lady off to her parents for the weekend

3 maple street Framingham is the Lutheran church seen in pic

Stencil spot is a transformer with a penis spray painted on it (circled in red). Building circled with blue is a building with tags all on it. I think it was an art project from years past I'm not sure. Nothing to special on it

Address to the lot Legion parkway Cleaners, included in the picture. The BLM mural Phil talked about

And for the fun of it an abandon castle in CT

The tent is always in the car, no worries on that

Yo sorry I went awol, I started driving and wasn't giving mind to my phone