I won't be able to this week. I'm stuck in a man camp in New Mexico for work. Internet is hard to come by.

Haha no it's like a hotel in places there are no hotels. Just metal buildings for you to stay in with beds and showers. For guys that have to work in the middle of nowhere for extended periods of time.

I was just watching a video of this guy talking about bad baby boomer arguments and the one thing he said was worded so well I have to share it with you. He was talking about how boomers all say "they're trying to divide us" and even though that's true what the fail to understand is that they are exploiting the natural division, not fabricating one.

10 mins 25 seconds in it starts getting to the point. If you're limited on time, skip to then

Check this out for carrying the metal shield long distance. Throw it over your shoulder and stick your arm through it.

We will probably not drive to Columbus. It wouldn't make sense. I think the event is east of us.

I'll be in TX the next two weeks before the national. Try to introduce yourself to me at the national

I just ordered the chin strap on Amazon and realized it says estimated delivery is Dec 11th.

Are you being affected by the results of this trial at all?

If you need anything, I can always help bud let me know. Maybe not some of the numbers I was seeing from that trial but I can help somehow

I won't know until damn near the day before

I most likely can't pick you up from your town but if you wanted to drive somewhere nearby and leave your vehicle so it isn't seen, I could probably help you with that. I'm not sure what your concern actually is. Let me know

When I find out where we are going I'll let you know a good spot but I'm not going the night before like most people. So if you wanted to do that you may need to see if you could ride with Francis PA maybe.

New video is spectacular bro. You killed it

Wow we have a good bit of guys in the network.

That's awesome man I'll definitely be there. I'm excited to see you guys.

Do you need me to bring anything to the event that you could use by chance? If you're in need of anything that I can help with let me know.

Ok will do bud

Ok do you have the pot and utensils lined up

Yes I will grab these. I will not arrive until very late in the night though so you know. I dont know if you planned on making something the night before or not. It will be ready for anything on Saturday.

No, I am going to pick them up when I fly home. But I know where to get them. And money is no issue with me. I'll have them

This was on Pittsburgh protests Twitter which is ran by Pitt Antifa and BLM types.

If you want to use the farm in PA we used for Pitt again next year we can for sure. I know there aren't many cities nearby but it's free at least.

There aren't any of these burners at lowes. I found 1 at sportsman's warehouse for 130 bucks. But they only have 1.

Actually just found a double burner at Walmart for 144

Probably get this and return the other

What do you think

Will you be able to give me the campsite address in the am? I'm not gonna make it there until real early in the morning.

Hey buddy. Just got home from working in TX. Would you be able to give me the campsite address some time tonight or tomorrow early in the morning?

Anyone around to come lead me in? I'm at the gas station

There's a garage can in my bed 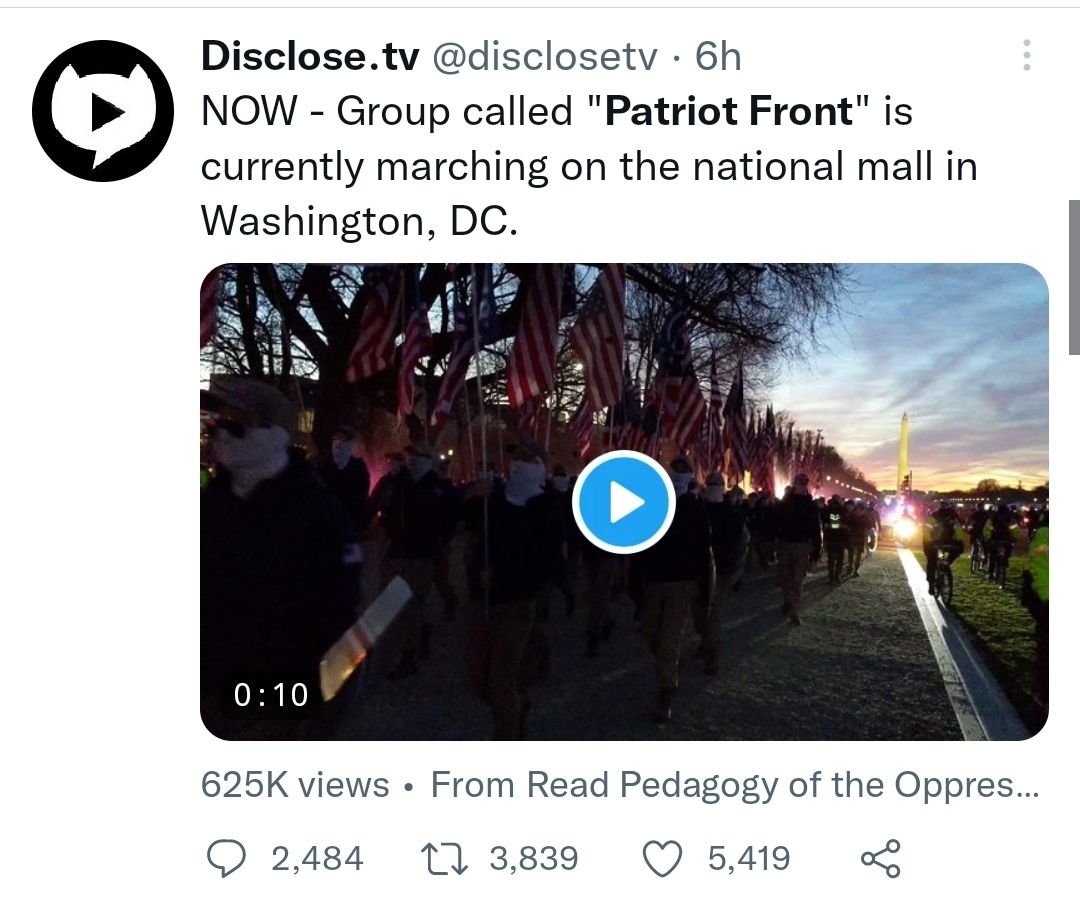 I'm about home. Sorry you had to deal with that at your first event. That was crazy

My deductible is only 250 bucks though. I am able to cover that.

@all check the announcements page

What a piece of garbage to post about Ulysses. 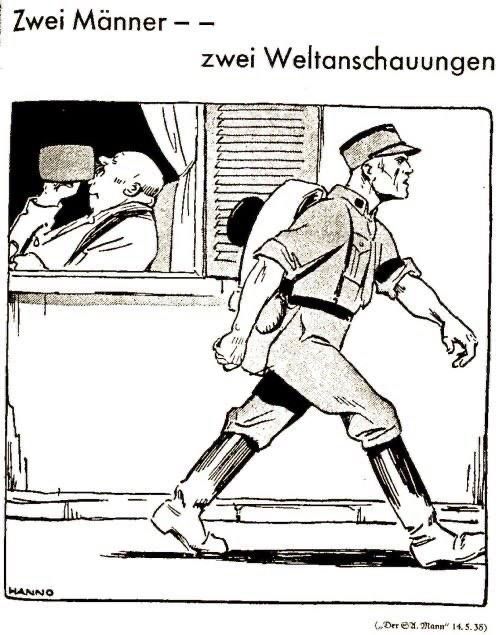 Hey bud, how far are you from state college PA 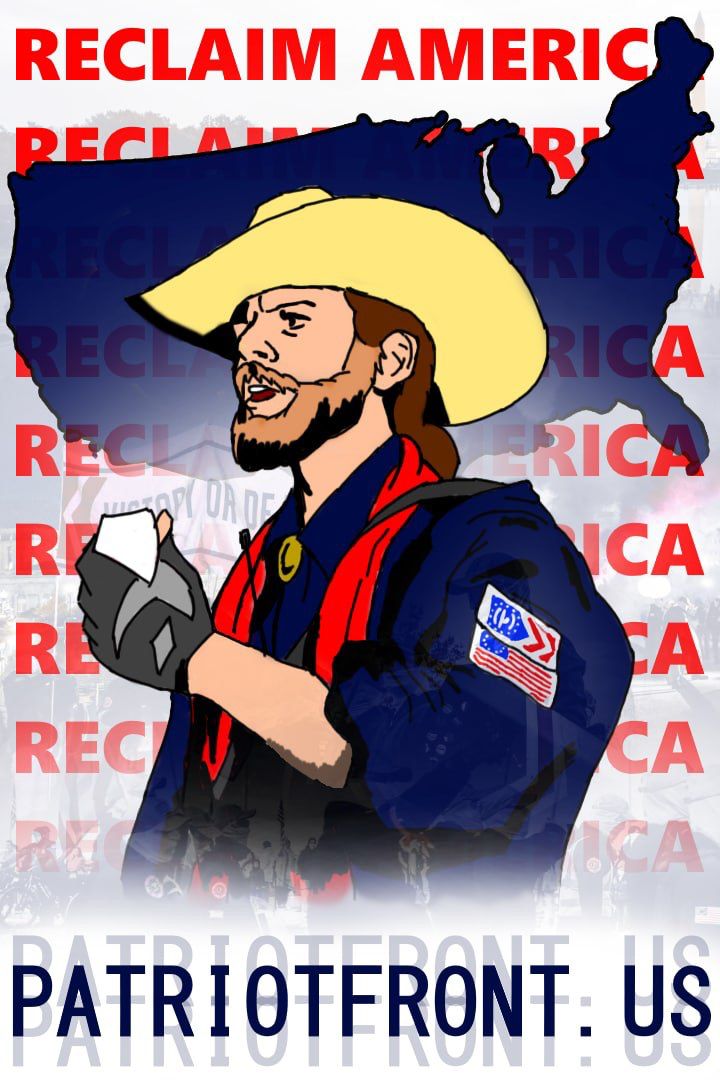 Just keep it bro I'll get it from you at the next event maybe.

No im sorry. I read that wrong. I only have to pay 250 dollars

I also will not require any assistance. I am very fortunate to be well off in my finances. Still include my share in the total though if you want. But I won't need it.

Ok, I won't need any money.

Antifa has a recording of the chat we just had

Wayne was a kid we used to have that was too skinny and frail to do anything and was too weak in character to keep around. He was in the photo editing group for a while. But all in all he did just barely enough not to be removed from PF for the entirety of him being with us.

Wayne's last event was the Pittsburgh event before we all decided he should be booted for some comments he made. 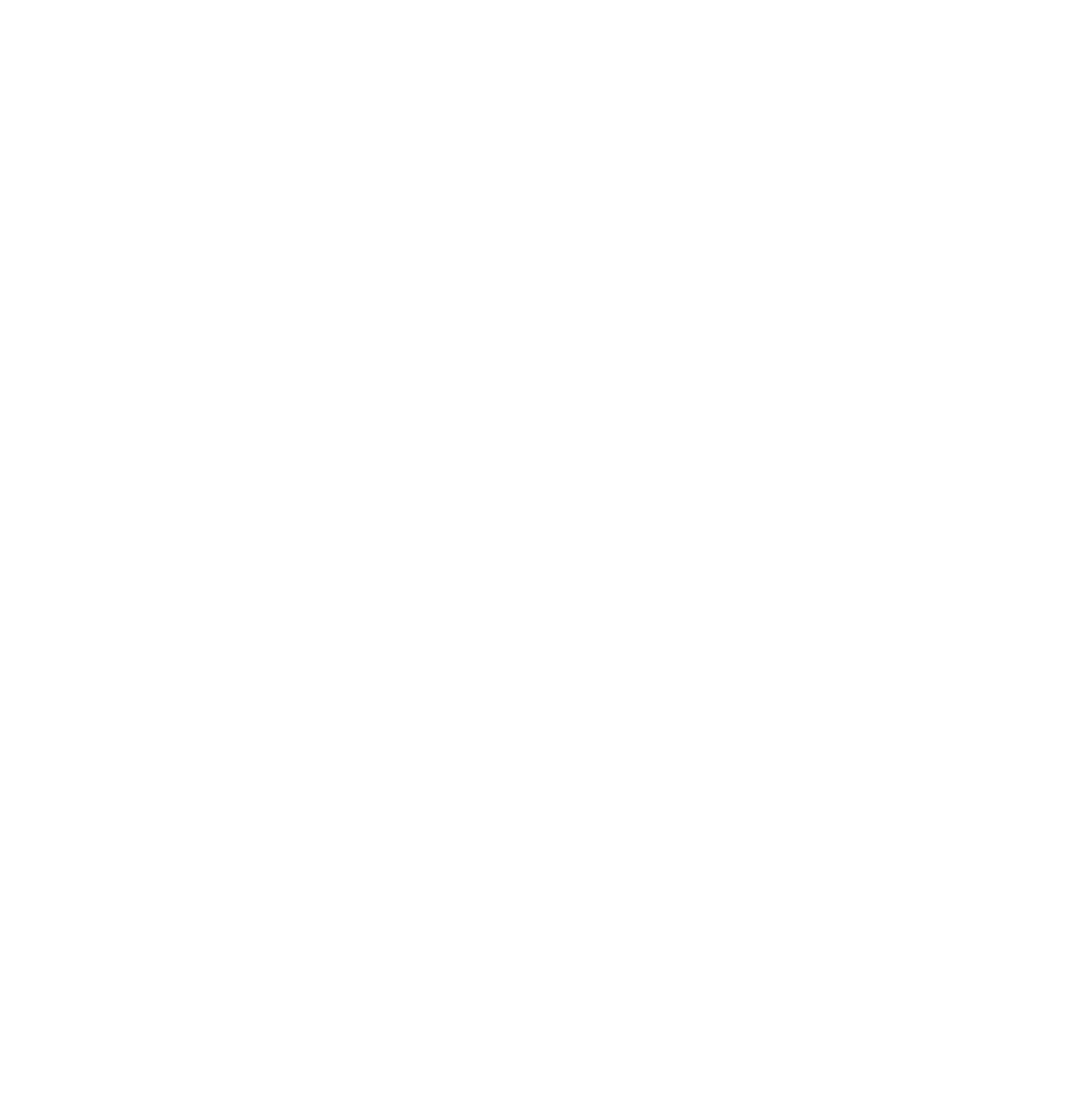 Didn't even realize that

Also, @Thomas idk if you care but it is slightly off center. Torches are good but the shield-arrows-banners are slightly off to the right

This would be a cool album cover

I really like the texture on the gray. This is a cool version

Thomas wait don't print thousands of copies of that! There's a red line!

Have you seen my box truck

That sucked big time but nobody can deny how awesome it was riding back and group singing sea shantys into the face of adversity.

Hey brother! What part of the state are you from?

Oh yeah thats not too far from me actually. I live near altoona. Have you done any activism yet?

Cool man. Well if you spot something that looks like it could use a coat of paint, I wouldn't mind putting up some stencils some time soon. I also have a few posters left we could put up in wilpo or state college

I know I have it saved somewhere man let me look

I will be home that month from the 18th to the 23rd. Definitely let me know if you want to make some plans bro. My place is always open to you guys!

Are you on your web browser on your phone and the html is pf3618.bloodandsoil.org ?

Yeah man I look forward to it. I'll have to fill you in on all the new and exciting life changes lynette and I are making soon