I just got home from passing out fliers at a “Let’s Go Brandon” VT GOP rally. No photos unfortunately I was ridin solo. I need to ask for a GoPro for Christmas 😉

Can anyone offer me academic advice? I need advice or help with writing a chapter analysis.

Action Report: I stickered in Richford, VT and Colchester, VT. And I passed out “Strong Families Strong Nation” flyers at the “Let’s Go Brandon” Rally put on by the VT GOP in Brandon, VT.

I’m hoping! Commitment for next week: 2 posts. I cannot make it this weekend. Spending time with my boys.

Maybe the 27th? I’d love to come but idk if it will work with my family/kids. I’ll have to consult the wife.

That’s a grand idea though

It’s the same shit with him always. I try to make plans with him and blows it off. Look man I know you mean good but like- guys don’t know him like i do and haven’t been dealing with the same thing from him for however long. It’s frustrating it’s not like i don’t have a life and literally 3 little boys of my own i need to worry about - I can’t be treating Mason like my kid. I can’t be there for bim

i have been in touch with him

i can get on mumble sometime and go over everything- but it’s not like i don’t know he is having a hard time- but what do you say to the guy? In my mind it’s like just be normal just be not sad just stop being upset about something from high school- but clearly that’s his issue is that he can’t not be like that. It’s a tough subject, i just got off work, and i’ve been dealing with him for a while now and it’s nothing new. so i don’t mean to come off as angry but i’m pretty frustrated with the whole situation and it’s not new and it gets annoying having to hear the same shit about Mason that I know and he won’t fuckin talk to me so i can’t do anything

i am worried about him. he’s my boy. like my main friend up here. i just got burned out on his emotional drama and more so- you can’t be friends and hang out with someone who will just disappear. Like- i’m trying to say i can’t engage with him because he doesn’t let me, doesn’t talk to me, doesn’t follow through on plans. he was supposed to come up on Sunday but he didn’t because he got sick. so not entirely like ignoring me like before but i kind of expected something to come up as why he wouldn’t end up making it

it’s a frustrating situation- i appreciate you brother - it’s just a lot and i’ve been dealing with it basically myself for so long. guys don’t get that i’ve tried and tried. Mason couldn’t get anything done when i had to take a month or two off when my youngest son was born. i prepped him for months to take the reins while i was unavailable. Nothing happened he didn’t even finish making the banner he said he was gonna do. This was a year ago almost but it’s just illustrative of things.

it would actually be helpful for me to be able to talk about all this with you some time on mumble. because like i said it’s been just me basically dealing with him and it’s driven me mad a few times.

got your package brother. thank you!! What kind of material does the machine use to print the stencils?

I stickered Enosburg Falls, VT - 2/2 . pics will be posted tonight.

Can I get you a spool for Christmas?

Thanks man for reaching out. I appreciate it. I’ve been under a lot too - it’s been hard for me. Been talking to Mason he is gonna interview tonight i guess.

Mason VT re-interviewed last night , I was sent notes. Are we allowing him back already? I think it would be good for him and us. We will need to be ruthless if he becomes incommunicative and isolated again.

Commitment number for this week: 2

Happy Thanksgiving Day men. I gave a speech and blessing today at dinner on the foundation of America, Americans as a Chosen race, and God’s providence , illustrated with an account of the settlers of the Mayflower and their encounter with Squanto.

yeah we should have a chat about that- i haven’t met with him yet but he already said a thing or two that was iffy.

Let’s see if we can’t bring home some PF flags and 13 stars for the home country- 6 months without the flag of our organization flying atop the parking structures and mountain tops of New England!!

Can we discuss on a mumble call?

It was still like 10 men though - the largest group ascending the mountain that day.

I will be praying for everyone this weekend. I will not be in attendance, as my patriotic duties are to celebrate my eldest’s 5th birthday with him. I truly miss all of you.

i’m sorry i’ve been incommunicado. I’m sorry i didn’t get back to you since i missed your call a couple weeks ago. I’ve had a lot going on and maybe have kind of isolated myself. We still gotta catch up. I really hope you’re doing well my friend.

Thursday afternoon or evening would be good

Action report: I stickered Enosburg Falls and South Burlington VT. Made plans to meet with an intermediary.

i just saw this

God bless you men. What a march! 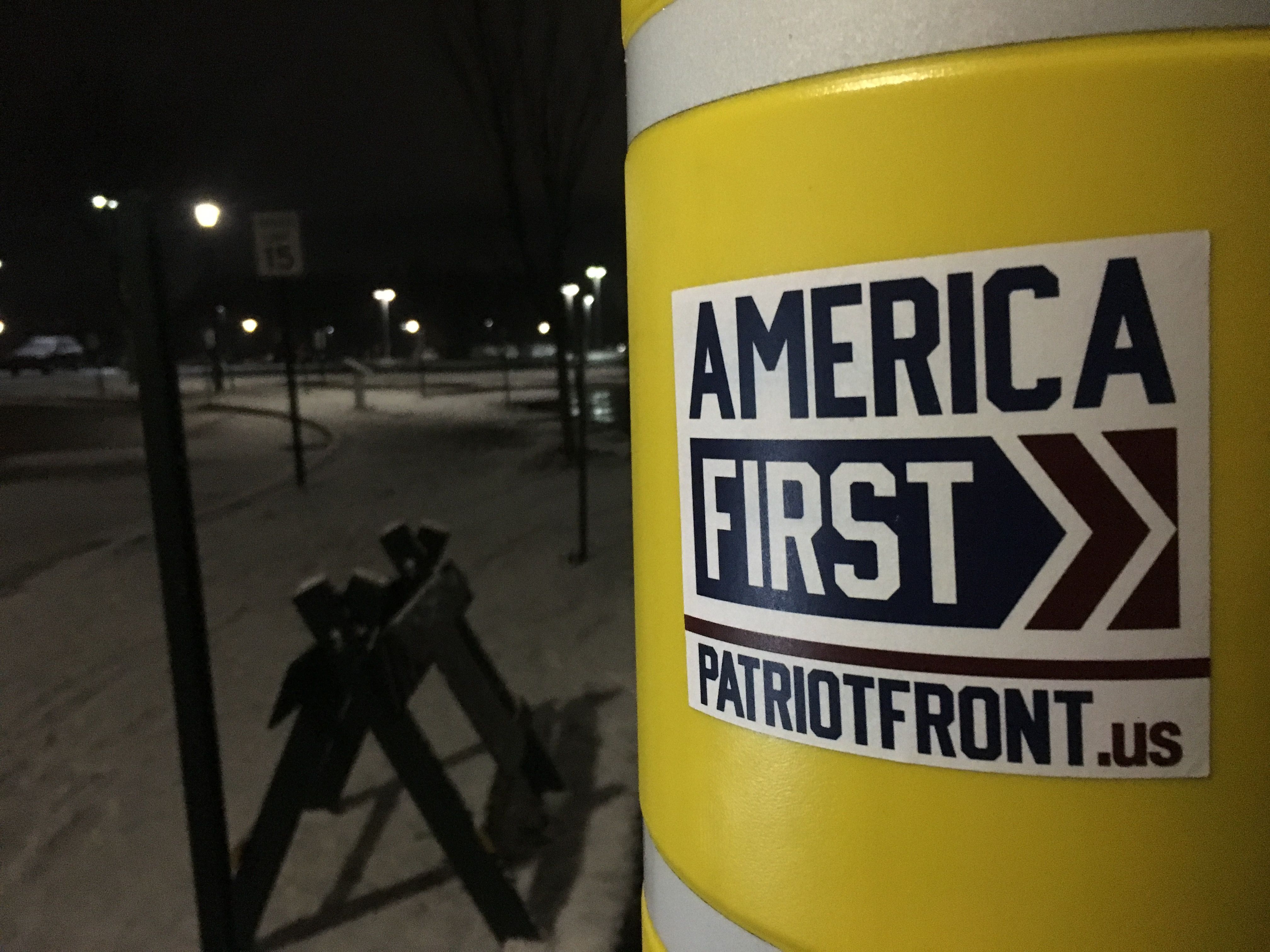 UVM with an intermediate. 👌🏻

I think a lot of that stuff- especially emanating from 4chan is some kind of demoralization or COINTELPRO type thing.

The supportive Gab posts from Torba are huge!

That’s awesome! Wish we had you back then!!

Wow really? the kid bugged me about joining for years...

That would be excellent comrade. Definitely let me know.

I will not be able to make these. Thanks for inviting me and keeping me in the loop tho.

What did he do that is unacceptable out of curiosity?

yeah that would be cool man! let me know

We gotta get Thomas on Infowars- Shroyer was talkin about PF on his show yesterday.

Comrade, how are you doing?

hey you doing okay brother?? I’ve been through it all before . let me know if you need anything.

They did an article, it was some no name female staff writer who wrote it but i’m sure Owen was referencing that

I bet Alex or Owen would have him on- the question is if it would be a fair interview - they have played games in the past with guys like Dr Duke and Spencer.

Anything I can do for you let me know.

Action Report: I stickered South Burlington, Milton, Essex Jct., VT. Met with Mason VT. Had my son’s party and participated with our church in a town Christmas parade. Still reading “A View of the Hebrews, or The Tribes of Israel in America”. my commitment is 2. I have a decent amount of promat still, I will re-assess in another month.

Hell yeah bro glad to hear that! Standing strong and proud is the only way!

Q: To clarify, just the downloaded application, not the website-on-a-phone will be discontinued?

If you are aware of this already, as I imagine, just ignore. It wouldn’t be right for me to not forward this information regardless.

You made it to New England?