alright, today I put stickers on 3 bathroom mirrors and put flyers around at random places at the gun show

I really hope at least one person looked at it and took it into consideration. Even if they don’t join out right I want my brothers to know that they are not alone and that PF has their back in this

my area has seen it’s calm way of life become more chaotic and seen massive racial replacement, along with Columbia becoming a shithole in many places

Ik I’m not alone, I just need to find where they are

And how to reach out to them

How do I do the wlm stuff

Id only take part to get recruits

and meet mutuals, strong networking in my area can be very benefitial

hey marcus, it said I am to be asked about next month's event?

hell yea. thats why im so hell bent on this weekend too, so i get some experience before at least with everyone

with this weekend, what time and day do you think ill be picked up

I live near Columbia, more rural on the up part. And yea, I’m going to be in Savannah all next week so I’m thinking of contacting any Savannah boys

Alright, I’ll be sure to do some stickers at least while there

Is there a certain color or type of shirt I should wear saturday?

Goodluck to the northern PF boys

The context is what makes it special

This event fuels me further

tybee island or something

I might be doing some stickers around here, one night or something.

Downtown Savannah will make for some good promat too, super liberal

In Tybee island for a few days, might do a bit of promat one of these nights

Don’t have any Stincils but plenty stickers

I’m here all week and sadly no. I might just do some solo promat

Alright man, I’ll see what I can do with that

Did you say something? Rocket chat is saying you texted me but there is nothing

I’ll be here till Friday. So if we did something Wednesday night might be preferable

Yes that’s alright man. I’ll do my stickers on my own

Sometime in the future though after I buy my car we can hit some of Georgia, for sure.

I assumed as much

Ehh Marcus I missed yesterday’s meeting, can I have a recap on anything important that may have happened?

Hey Marcus I missed yesterday’s call. May I have a recap on anything important that may have happened?

Hey FL, I found someone posting about PF from florida and talked to them about it online. Just though I’d say y’all’s work is noticed and he’s thinking of joining himself

Hey this is Aaron. I noticed you had flags ready to put to use December, I have another one for you.

Instagram. He said he’s seen stickers around where he lives

I am up for any job asked of me. What exactly would be this job?

and yes, I believe I do remember you. If I have a proper name to face. Tall guy with the camera I do believe.

That would be the issue. I’m going with Marcus which means I am up to his mercy on the

Ofc. And when I get a reply I will let you know.

No, Marcus said he and Adam are getting a time together today

SC exists in this chat too

I do not wish to let you down but due to location and car pooling I would not be able to make it by that time.

Thomas, I have a question. If I wanted to make a custom patch for those active in Carolina regional, would I be allowed to do so?

The goal is not out of requirement or a need for it. I believe it could boost morale and cause new members to wish to work harder. Not only that it have some regional pride in our ranks. All the main guys agreed it would be cool but I would not wish for it to clash with any potential rules.

I’m gonna be in Kennesaw this weekend I’ll see if I can do stickers. I’ll be surrounded by family however so we’ll see how well that goes

And on the way there

But even if we can’t meet this time around, I’m buying a car soon (my old one was wrecked a few months back) so I’ll see if I can make some trips down to Augusta and the sort more often

Yea, I’ll let you know hopefully early next year I can do some runs in Georgia, I’m close enough to both NC and GA to help

(As a former Georgia resident it’s important to me)

Lmao sounds good if I plan to

That makes me really happy

Do you know when you’re interviewing them!

Wait Sunday, dang, I’m going to be in Georgia

Well tell them Aaron SC would be over joyed to meet them in time.

What is the stuff for the mumble meeting again? I have to get the address and password again Bc I’ll have to be on mobile

It won’t work for some reason

I’ll do it again 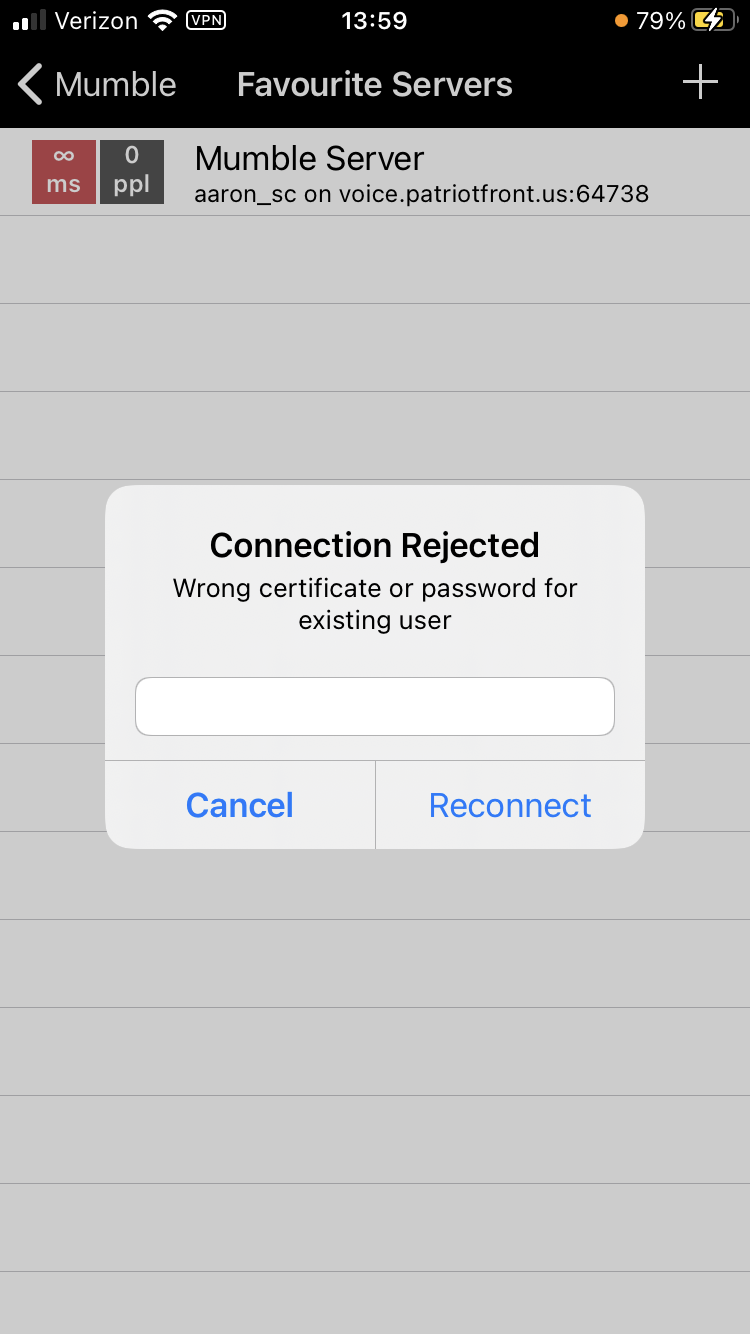