Does anyone know how we work out the sizing for the gear we have to buy for the demo?

Hey man, Samson is having some difficulties getting vetted.

He's trying to get interviewed on Thursday

Can someone interview/vet my friend on Thursday night? He's a guy from our pool party, solid dude.

What kind of gear do I need to pack for this weekend?

I'll be over by then.

I'm getting off early today.

@Bryan OK Why don't I just come get you guys on the way down there?

Anyone else riding with me besides those guys?

Samson is bringing his dog. Which is why I thought he was riding with you.

Alright. I'll go pick up those guys as soon as I get off and shower. I'll be down there at their's around 5 or 530.

Okay, so Bryan and Loy. I get off at 330. Gonna go home to shower and grab my bag and then I can head y'alls way.

I can probably be there at 5pm.

Yeah, nvm going and getting them then. I'll be over at your's before 530. Just gotta get home and shower.

Just got here. Is there a code for the gate?

I thought it was Bryan or Loys jacket since they rode back with me, so I sat it in a chair on William's porch since Loy said he had to go get his hard hat from Wills place.

I'm in the server, but it won't let me in the room.

This is fucking gay.

I can't enter any other rooms besides the lobby.

Can you move us to the server?

I feel bad for those that lack orbs to ponder.

This is gonna be a whitepill for our people. I bet we'll see numbers of people joining skyrocket in the coming months.

We're gonna have another guy in the Tulsa zone soon.

We should go recruit in Harrison.

Back to the orbs, boys.

You got me. That was good

The orb will be pondered.

What do we need to talk about in this meeting anyways? I'll be able to be at Wills house on Thursday after work.

Can we do a group call on Threema?

I'm just about to go.

I'm about to hop off the server. Idk what to do anymore.

Ok, message me on Threema when it gets solved. I gotta go to the batchroom.

I wasn't able to brother.

I'll see you at nationals for sure.

Had to go buy a bag tonight, but I made it for bag czech. Sleeping bag is in my trunk, hope nobody steals that too.

Anyone have any spare gloves? Or do I even need them?

I'll be there shortly. Just gotta refuel and grab a bite.

Are we still meeting up at Wills. 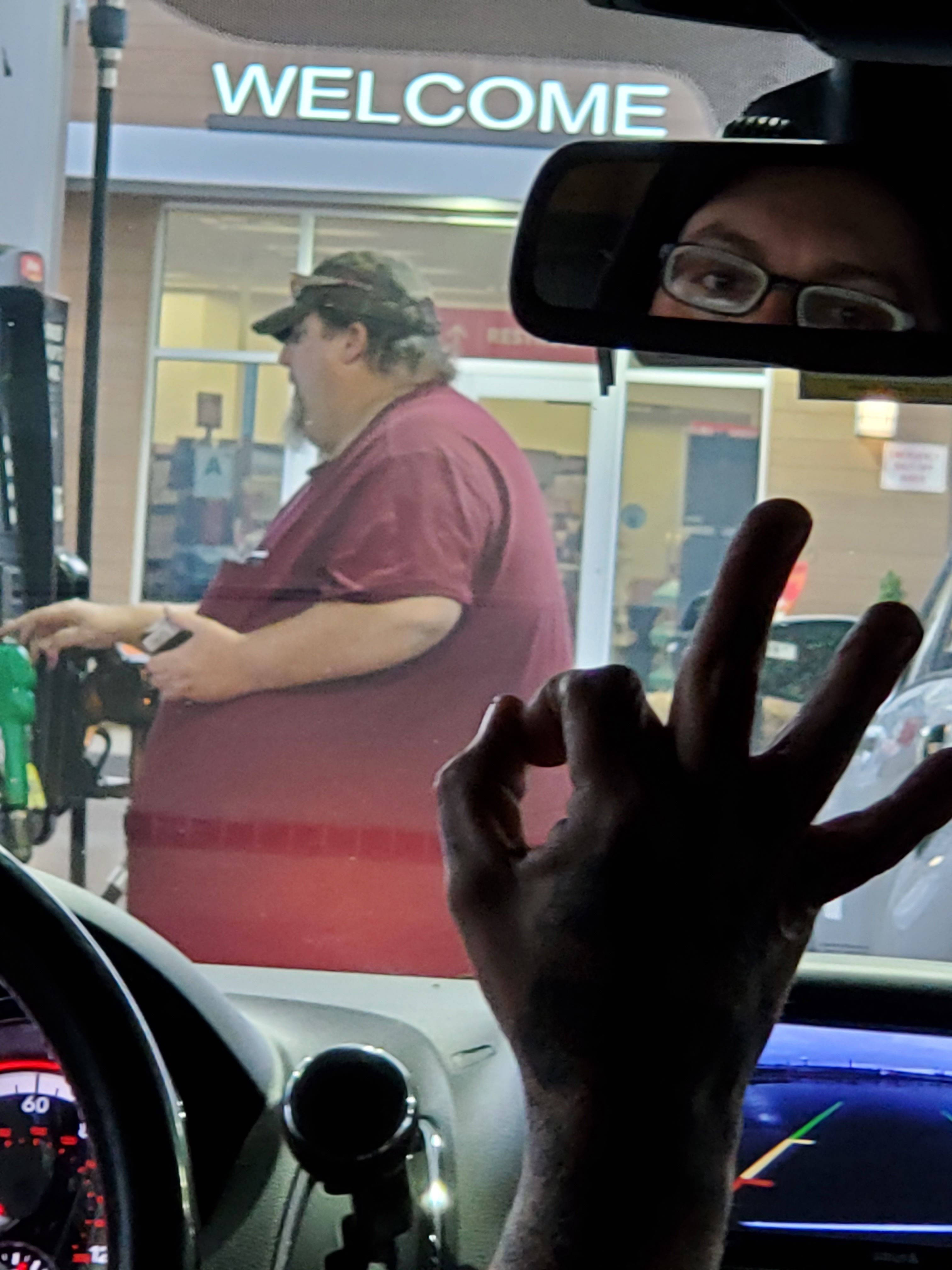 Proud to be a member of the Hog Battalion! 🙋🏻‍♂️

Hey, does anyone know how to unlock a baofeng? I mean, it's sickkk that it says reclaim america on it, but I'd like to use it again. Lol

I'm here, but listening off Cecil

Congratulations, man! You're gonna do great!

Thank you for all the great memes!